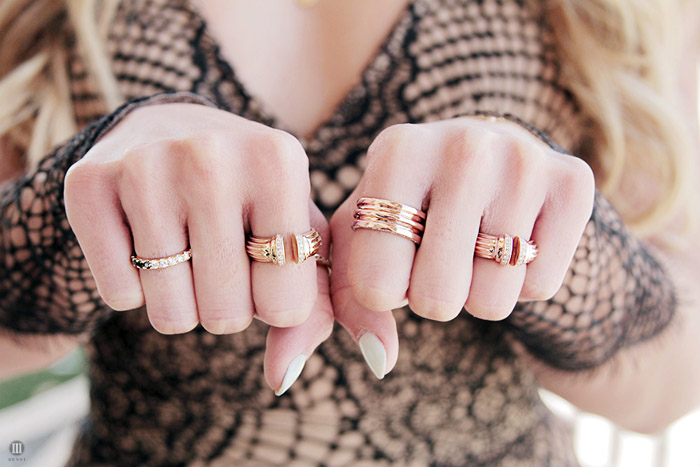 RENVI is an exclusive jewelry line whose mission is to draw from architectural design around the world in order to build beautiful jewelry pieces that reflect the worldly sophistication and refinement of its clientele. As you can see in the images, their pieces are greek & roman-inspired.
Designer Morgan Cleary takes inspiration from ancient architecture. As you can see in the images, the pieces are roman & Greek-inspired. Designs are specifically drawn from the intricacies of the Doric, Ionic, and Corinthian columns as well as other classical period architecture, culminating in both conceptual and literal references of timeless elegance.
The entire RENVI collection is available online.
Another wonderful thing to know is that a portion of sales of RENVI goes towards the Marol Academy, an organization that builds educational systems for children, in South Sudan. Read more about it here. 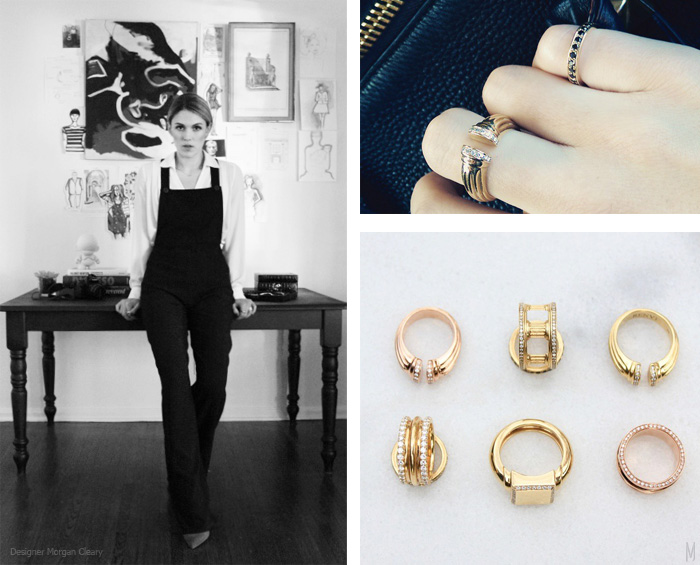 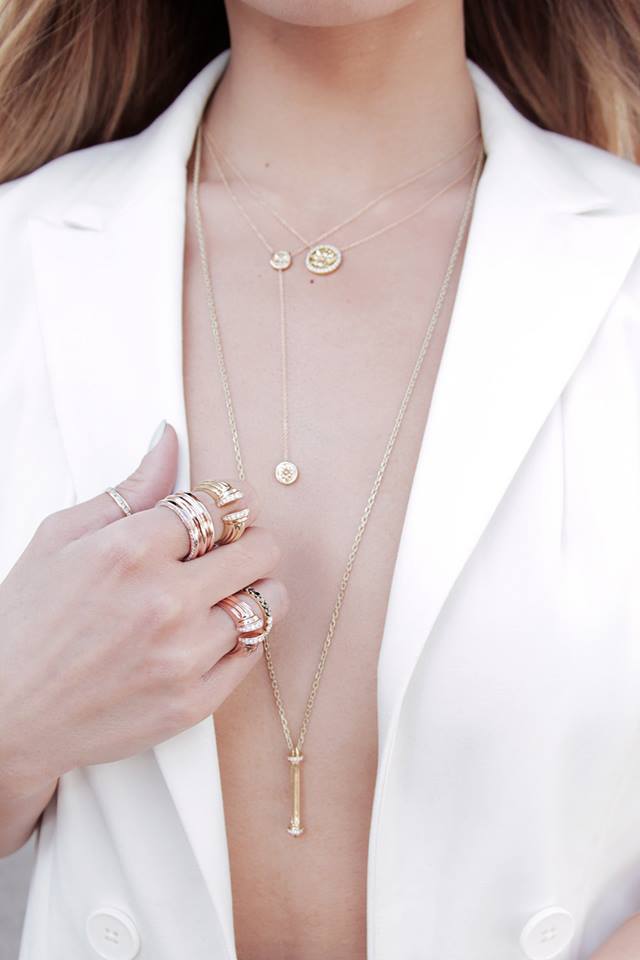 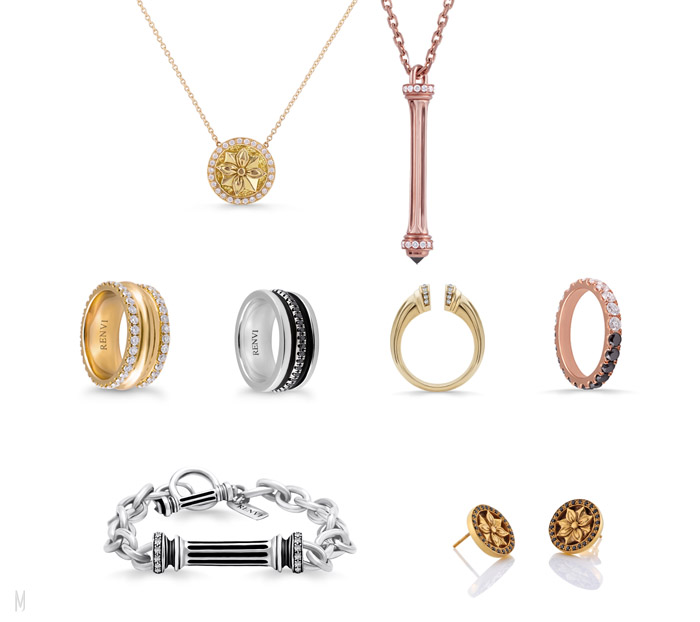