Here is a Q&A with designer Fairina Cheng:

Where did your interest in becoming a jewelry designer come from and how did you get there?
I knew I wanted to be a jeweller soon after I picked up my first saw frame at the local arts centre. A few months later, I was at design college absorbing as much knowledge as I could. Upon graduating, I decided I hadn’t had enough! The same year I started my own business, I began a three-year course in jewellery manufacture which I’m currently in my final year of. When I’m finished, there will probably be another course because there’s always more to learn!

What are you inspired by when making new creations?
Sometimes I start with a material and play around with the design till it looks right. Other times I plan, draw diagrams and fine tune on paper before I even pick up any tools. On some lucky occasions, I’ll catch a glimpse of what I think is an awesome design out of the corner of my eye, only to realise it’s something completely different! But sometimes those are the ideas that embed themselves the deepest in my mind…and eventually they’re formed into jewellery!

What is your favorite piece you’ve ever created and what made it so special?
I’m pretty sure I give a different answer every time I’m asked this question, but that’s because I don’t put out a design until I think it’s absolutely right. If I had to choose my current favourite, it would be the Full Circle rings. They keep it simple with a single round gemstone but make a quiet statement with an off-centre setting. Classy, discreet and a little bit different.

If you could see any woman wearing your designs, who would it be?
She’d be someone who doesn’t fit into a stereotype. Smart, cheeky, confident and comfortable in her own skin. She’s not someone that lets anyone else tell her who she is or who she should be. She’s pretty cool like that. I’d love to meet her!

I am smart. I can be cheeky sometimes. Confident…mhmm could be better.
Fairina describes the person I actually would like to be. I think we all want to be that
kind of person. Right? 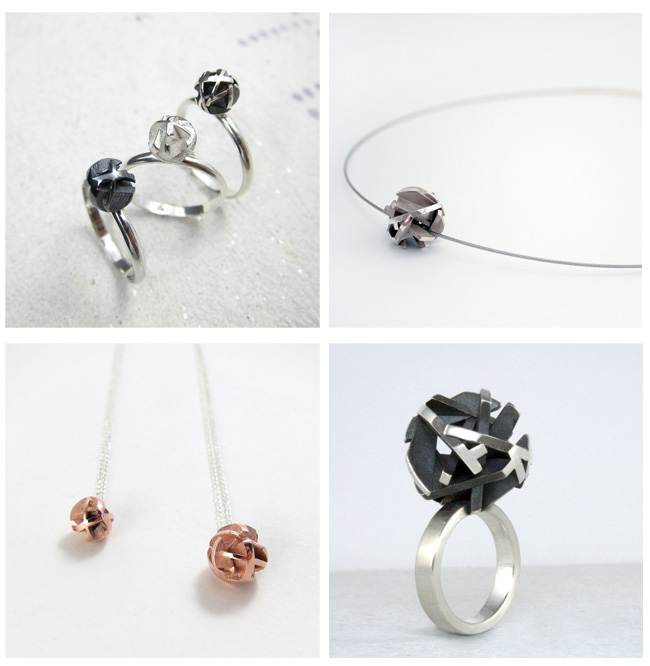 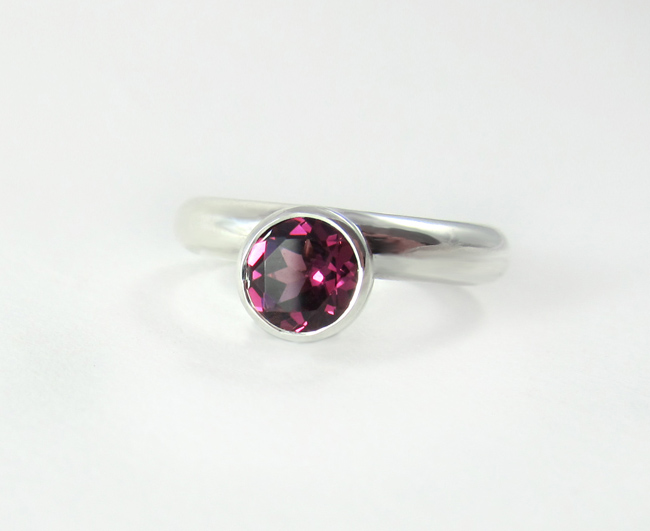 [All images via Fairina Cheng | Collages made by MoJ]