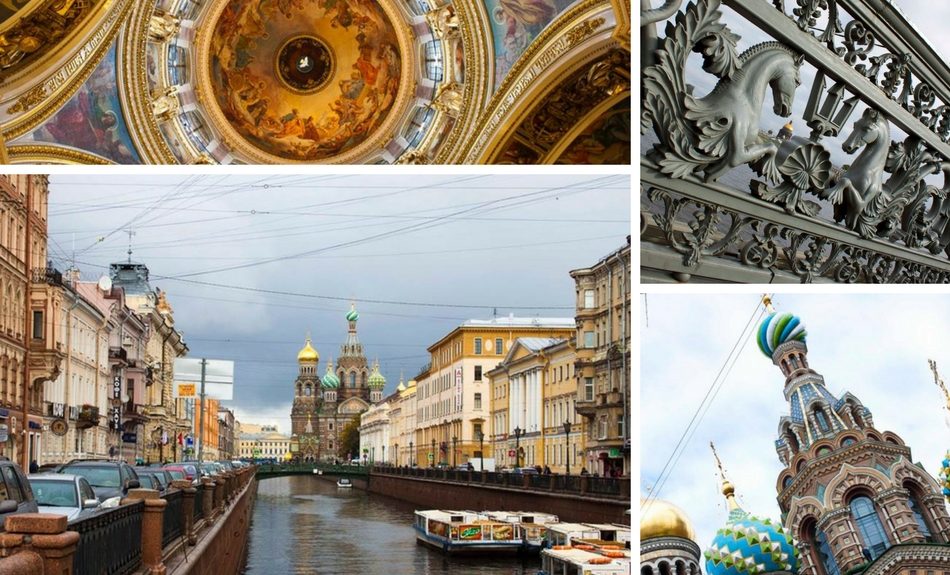 Kat Florence traveled to Saint Petersburg in Russia last month, back in February, and this to acquire some old Russian Emeralds that date back to the times of the Tsars. Isn’t this awesome!? You must know that Russian Emeralds can no longer be sourced. You can only acquire them from individuals who have held on to their treasure. That’s what makes these emeralds so special these days too. They’re rare.
Besides that, Russian Emeralds are ravishing, if not even more than that. They’re truly captivating just like Kat’s designs themselves!
As you can see below, Russian Emeralds and Kat’s chic designs are a match made in heaven. Her Russian Emerald collection is as refined and majestical as per usual. 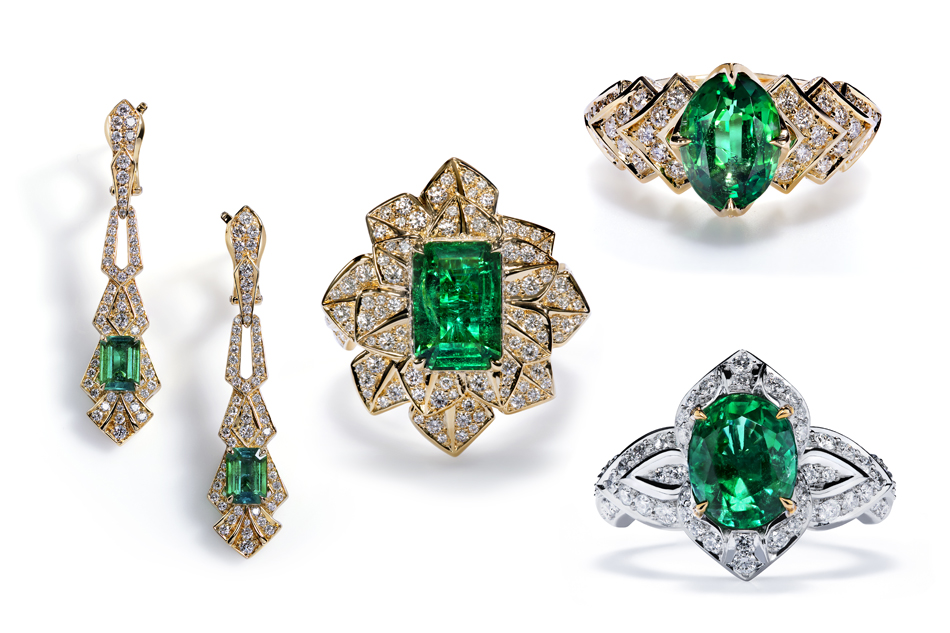 “This July marks the 100th year anniversary of the assassination of the last Tsar of Russia. Nicolas II was the final Tsar ending the Romanovs era. Their lives and history have become legends of the period. Extravagant jewels, palaces, costumes and stories have been left to romance the modern-day dreamers. During this era, the first Russian Emerald was discovered in the Tokovaya River. Russian Emeralds quickly rose to fame as their deep green tones rivaled the Colombians for their fiery crystal glow. Many Emerald jewels painted in the portraits of the Tsars and tsarinas were never seen again in public following the Soviet invasion. It would be lovely to hope that they’re lurking somewhere in the shadows or hidden away in a private collection. The history of the Tsars plays out like a tragic adventurous movie and I wanted to learn more. I have only ever set a handful of Russian Emeralds, as they are the most difficult Emerald to source. Their originating mine hasn’t produced quality pieces since prior to World War 1. My only connection to Russian gemstones is through one of my gem hunters; Don Kogen. Kogen has been traveling through Russia since he was young and has a lifetime of stories to share. I’ve worked with Kogen for several years, breaking eight world records and revealing some of the world’s rarest and most collectible gem types. Kogen spent a decade collecting Russian Emeralds directly from families and collectors throughout Russia. For my next collection, I really wanted to engage history. I wanted to take a journey to the past and celebrate a moment in time. I wanted to meet the personalities and families that held on to certain treasures for generations and try to narrate their story through my work. 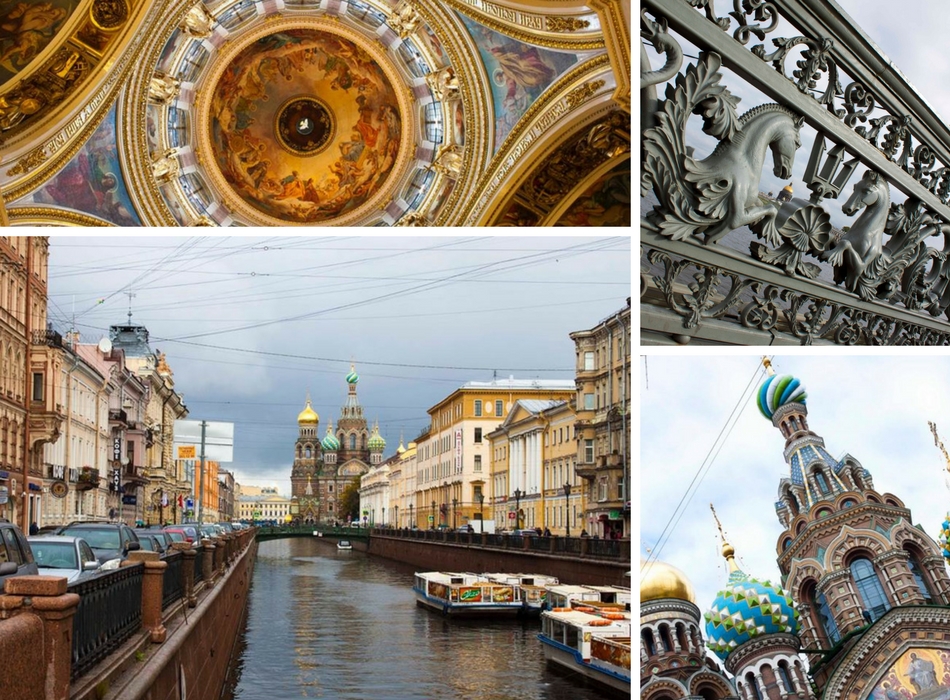 Some imagery from Kat’s trip to Russia

I traveled with Kogen to Moscow and Saint Petersburg with the intent to meet and discover more about the rich history of the Russian Emerald. This collection became a very personal one as I attempted to narrate the legacy of the families through the designs. This journey opened my eyes to how these gems told a story of the 1900’s and how through these beautiful antique stones being passed down still resonated 3 or 4 generations later. Their stories still shared excitedly by the family members with historical moments in the past. The pieces had become markers in time, pinpointing a moment of change, victory, celebration or loss. 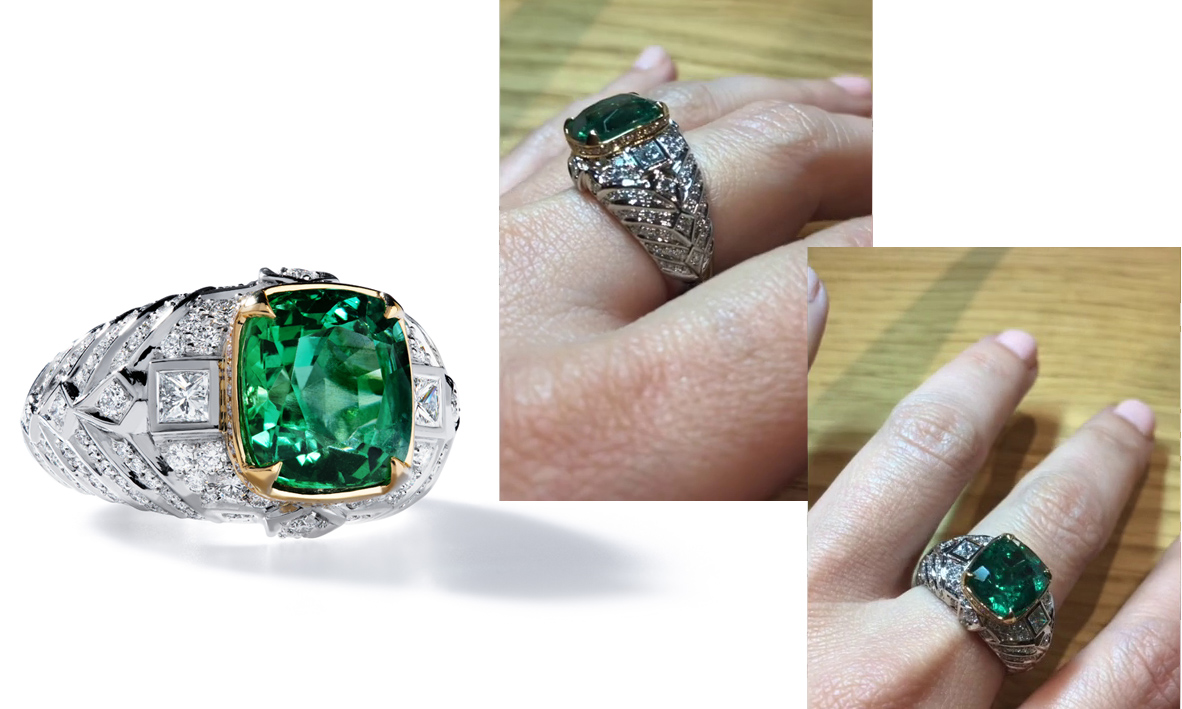 This Collection of 180 designs is dedicated to Don Kogen’s friends and colleagues and collectors – the people I have met in Russia. The people that have opened my eyes to the amount of beautiful happiness that can be carried through a gemstone a 100 years later.”

– as told by Kat Florence 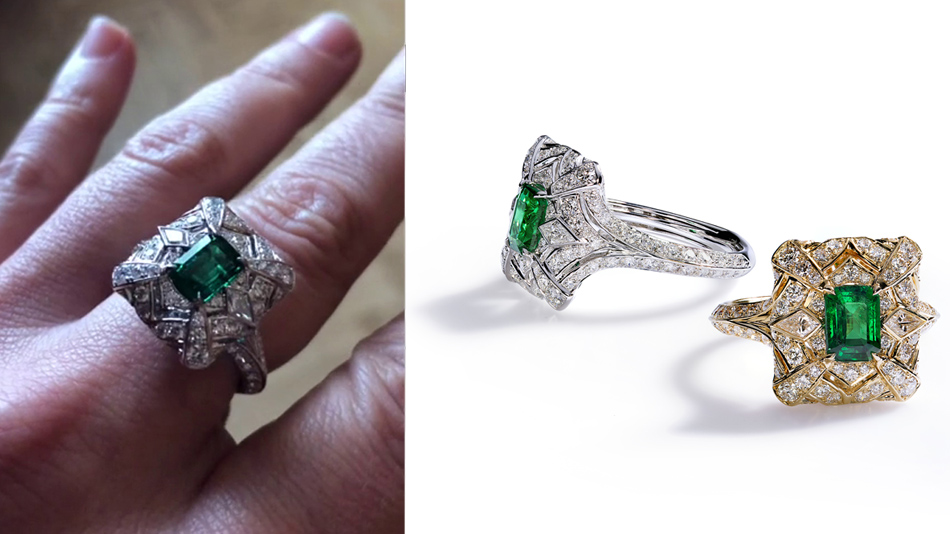 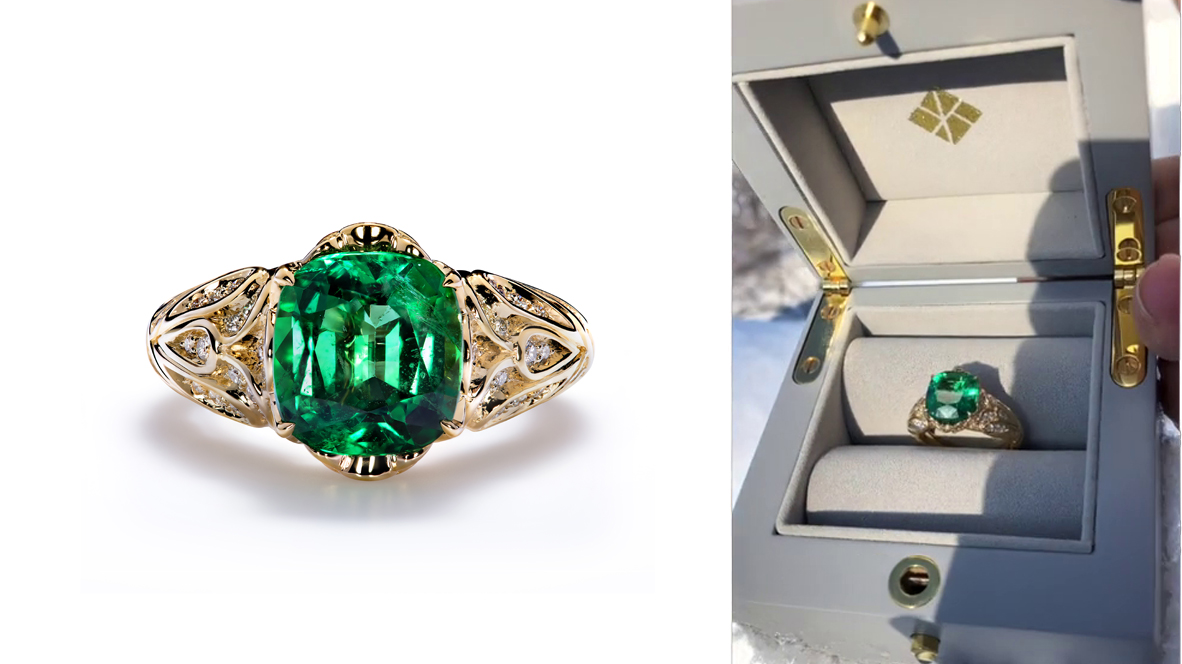 All images and story by Kat Florence