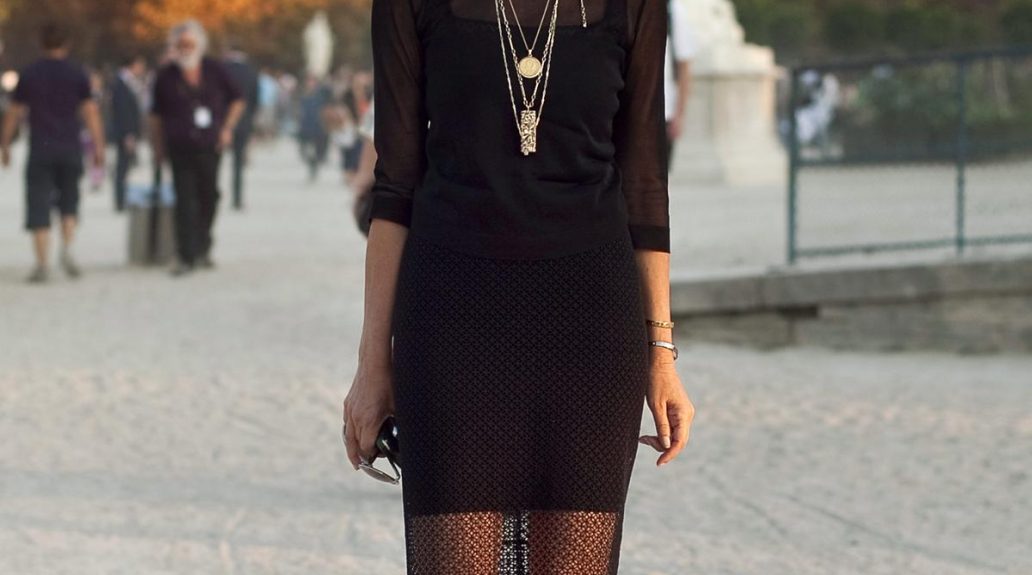 A documentary called ‘Mademoiselle C’, chronicles about former editor-in-chief  of French Vogue Carine Roitfield. It’s not just about the launch of her new magazine CR Fashion Book. The documentary gives also an inside glimpse at Carine’s professional and her personal life.
It is a film about transition, letting the audience watch as Carine moves to New York, starts a new business, and prepares to become a grandmother.
Carine Roitfeld ran Vogue for 10 years, building a reputation as one of fashion’s most influential movers. She is a real style-icon.
Carine has been a model, stylist and writer. How wonderful is all this!?
Gets a modeling gig for the British teen magazine Look Now after being spotted on the street in Paris by a photographer’s assistant at the age of 18. Then, 3 years later in 1975, she got hired by Elle as a freelance stylist.
She met photographer Mario Testino and designer Tom Ford. Just to name a few names.
Carine Roitfield later on moved into fashion journalism, including writing for Elle. Carine also worked as a stylist in the late 1990s for Vogue US.
And then, in 2001, she got asked by Condé Nast’s International chairman Jonathan Newhouse to be the editor-in-chief of French Vogue. Let’s say, THE top job at Vogue. 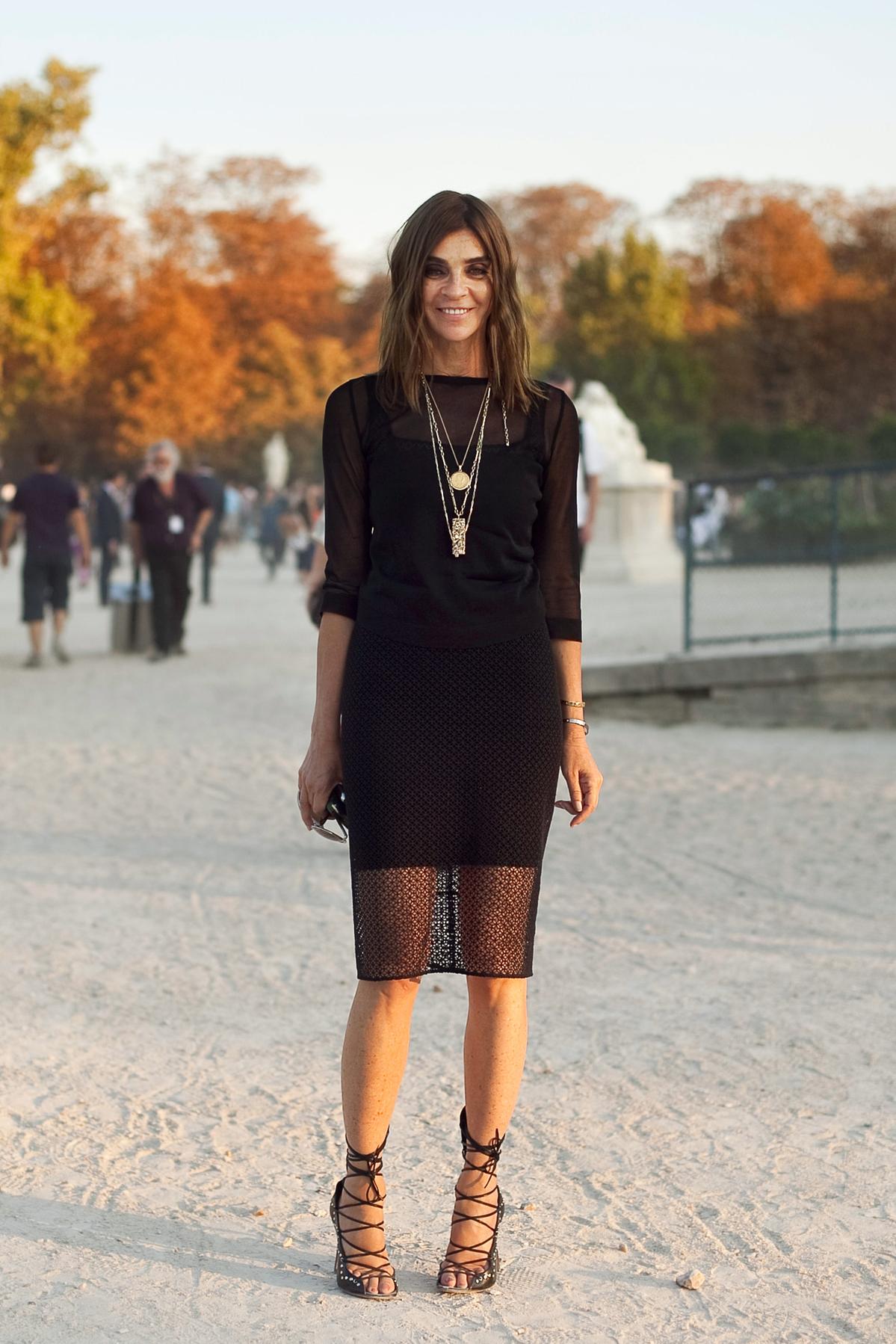 Ever since she did a great job with Vogue and her inner circle of friends grew to include Donatella Versace, Karl Lagerfeld, Riccardo Tisci, Diane Von Furstenberg and Alexander Wang amongst others.
On December 17, 2010, Roitfeld resigned after ten years at Vogue Paris. And in October 2011 Carine announced she will be launching a international quarterly magazine, which is the CR Fashion Book.
‘It gives you a lot of freedom of course, your own publication, but each freedom has a price. You have to fight more, but for something you really like or believe in. It makes me very happy when people look at me now and say “Oh you look so happy, you look great, you’re in good shape”, it’s like a confirmation in a way.’, says Carine Roitfield.
And this is not just it. This woman never sits still. In 2012 she collaborated with M.A.C. Cosmetics and is now also global fashion director for Harper’s BAZAAR.
Such a great style-icon. Because that’s what she is. Oh, but I think I already mentioned that…